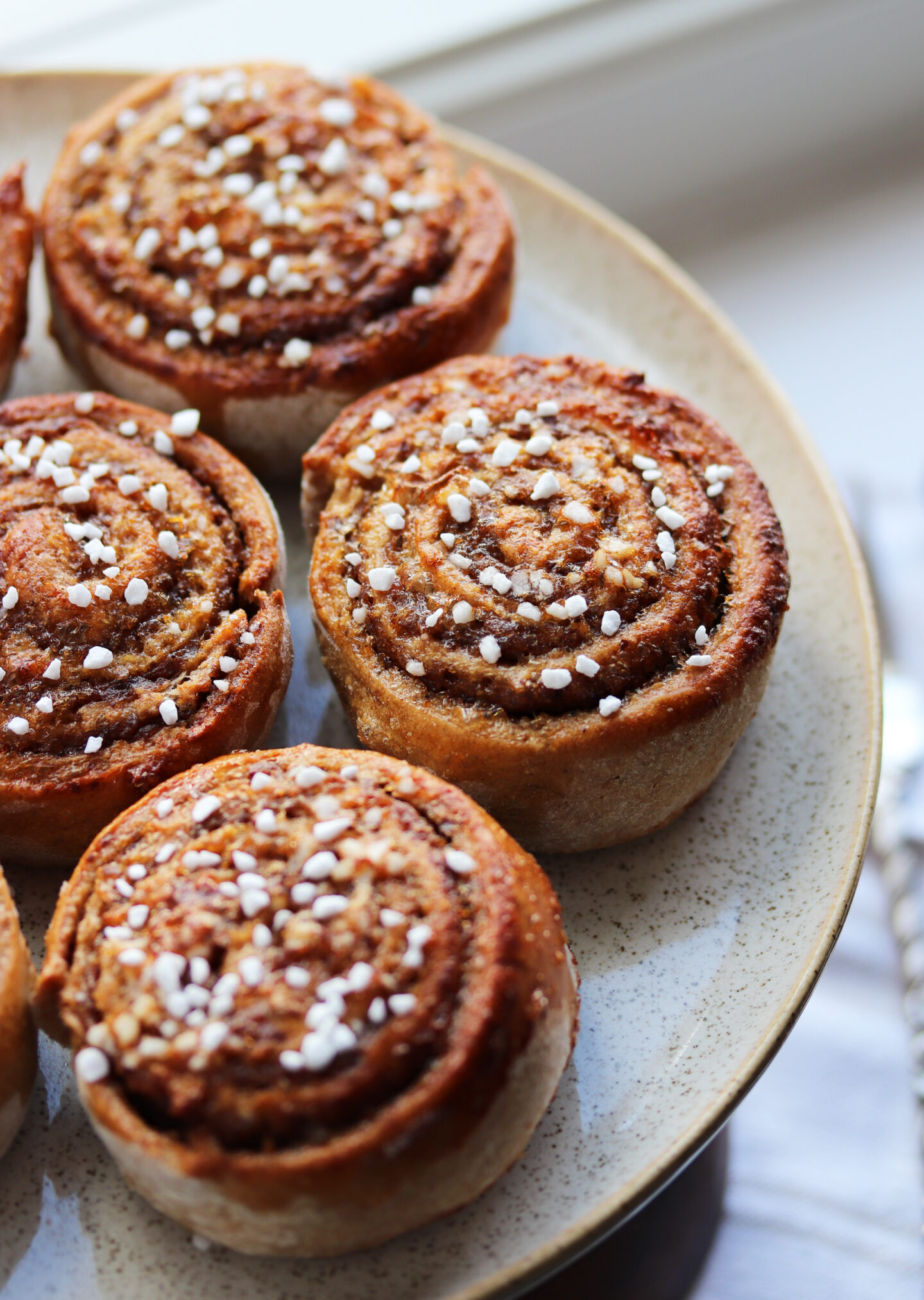 Did you know, cinnamon buns actually orginiate from Sweden? Basically, Cinnamon buns are one of the most Swedish treats in the world. In fact, ever since 1999, the 4th of October is annually celebrated as national cinnamon bun in Sweden. You can’t not like having an to excuse to eat cinnamon buns!

As one of my first recipes on my blog, I have made these cinnamon buns a ridiculous amount of times. Likewise, have I tweaked the recipes equally many times, simply to make it the best recipe possible. These bad boys are filled with extra much filling and tons of flavour, to satisfy your cinnamon bun needs. Also, these bad boys are made with such good ingredients, you can even have them for breakfast! Hooray!

Glazing the buns with some icing American style 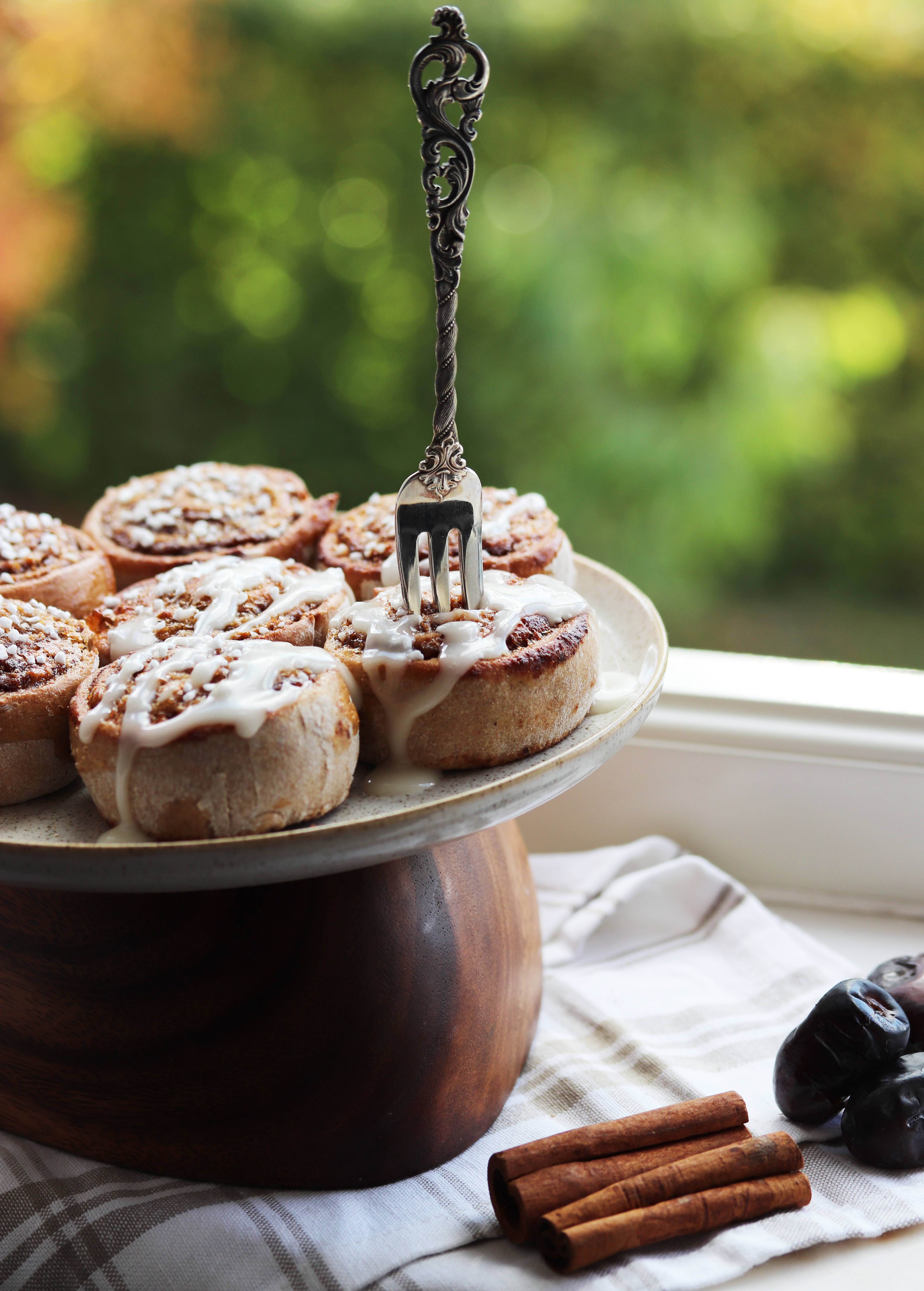 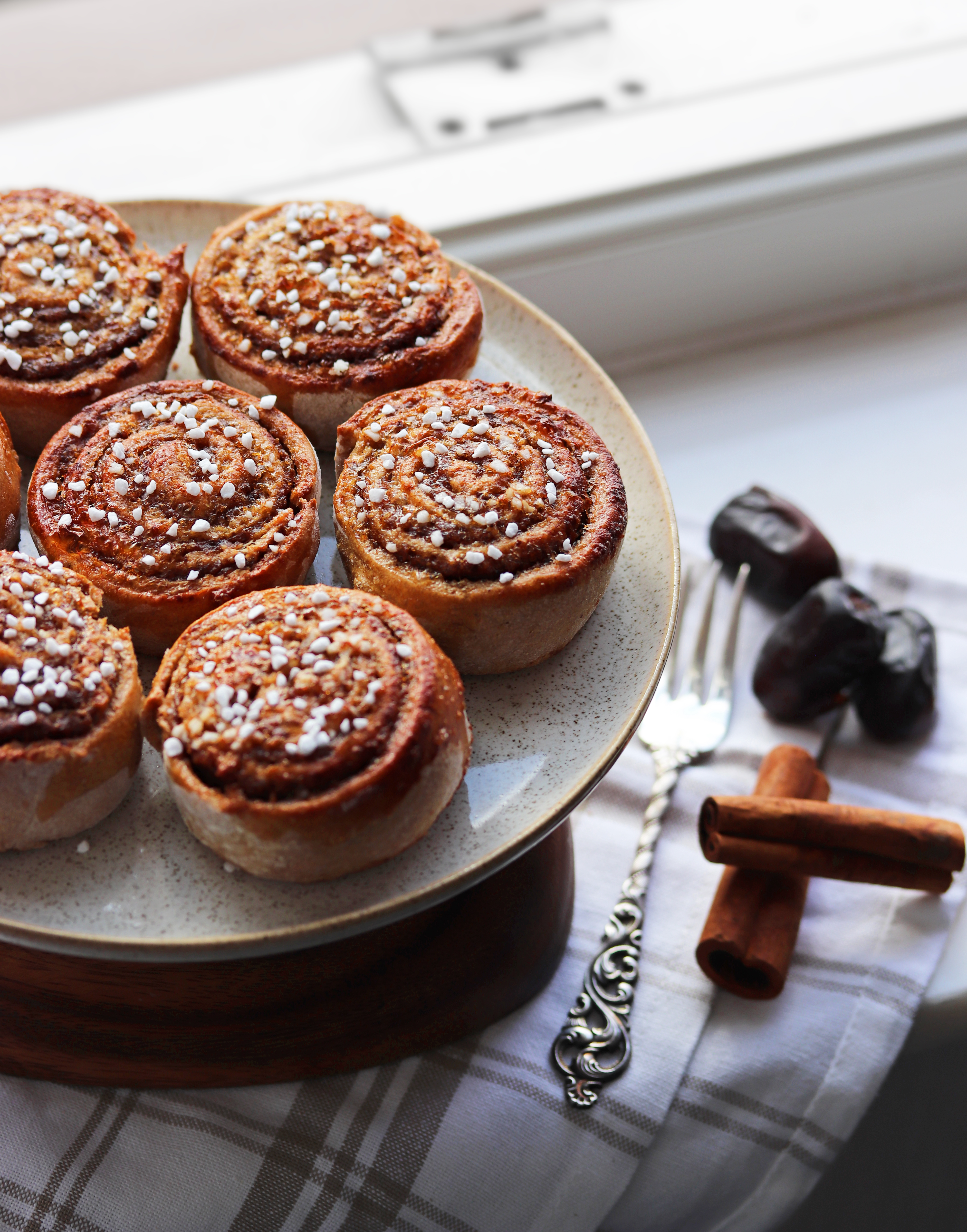 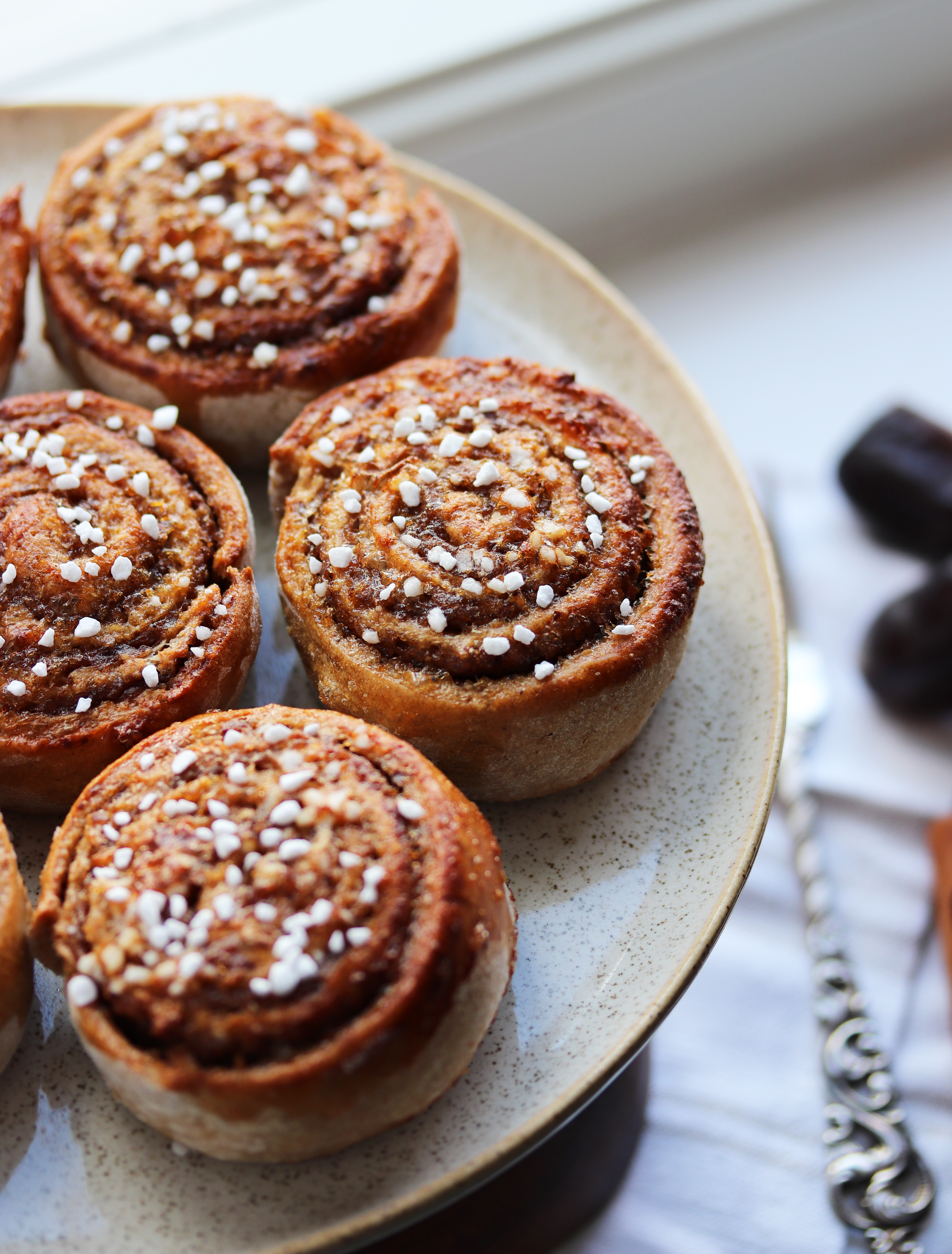 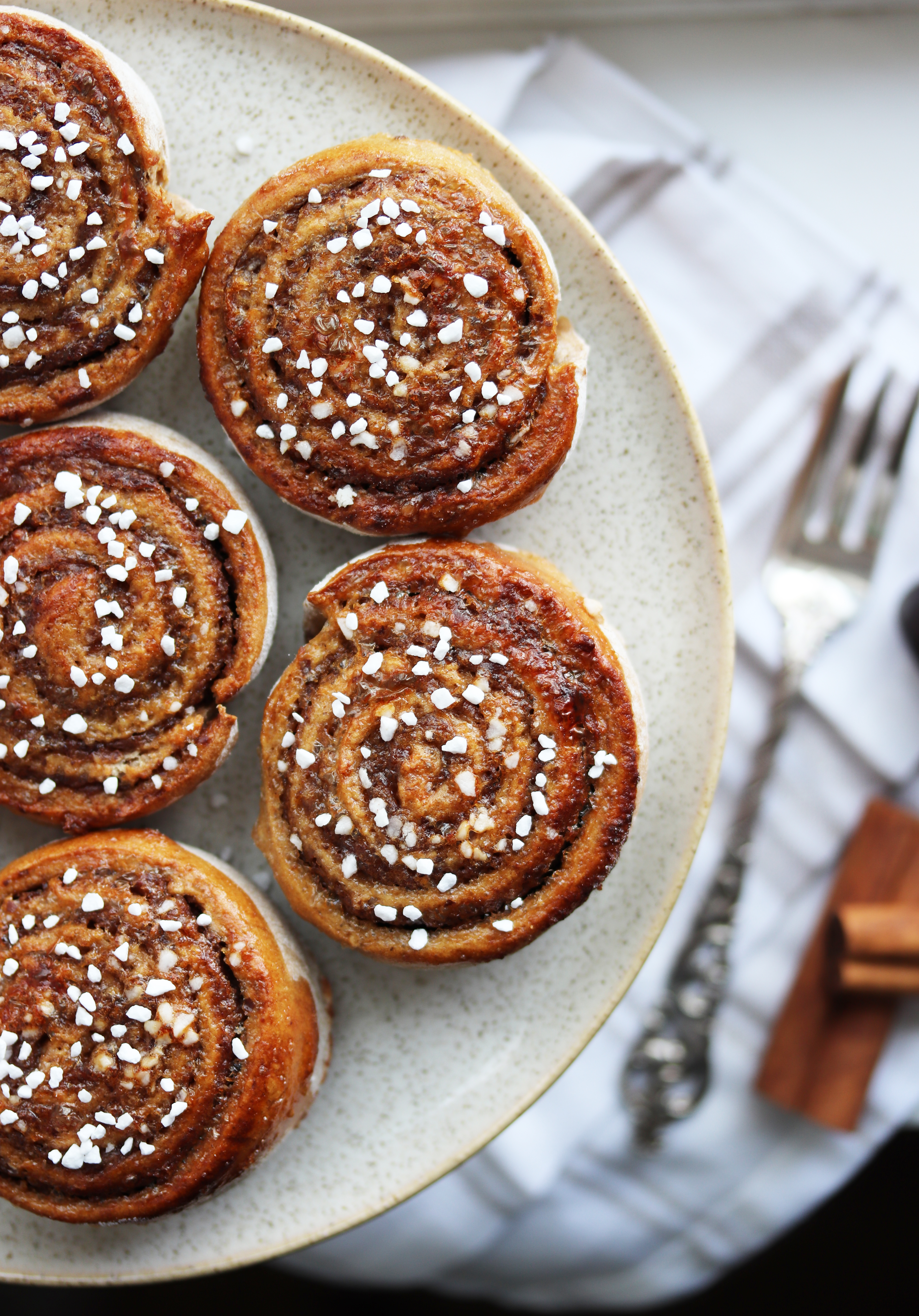 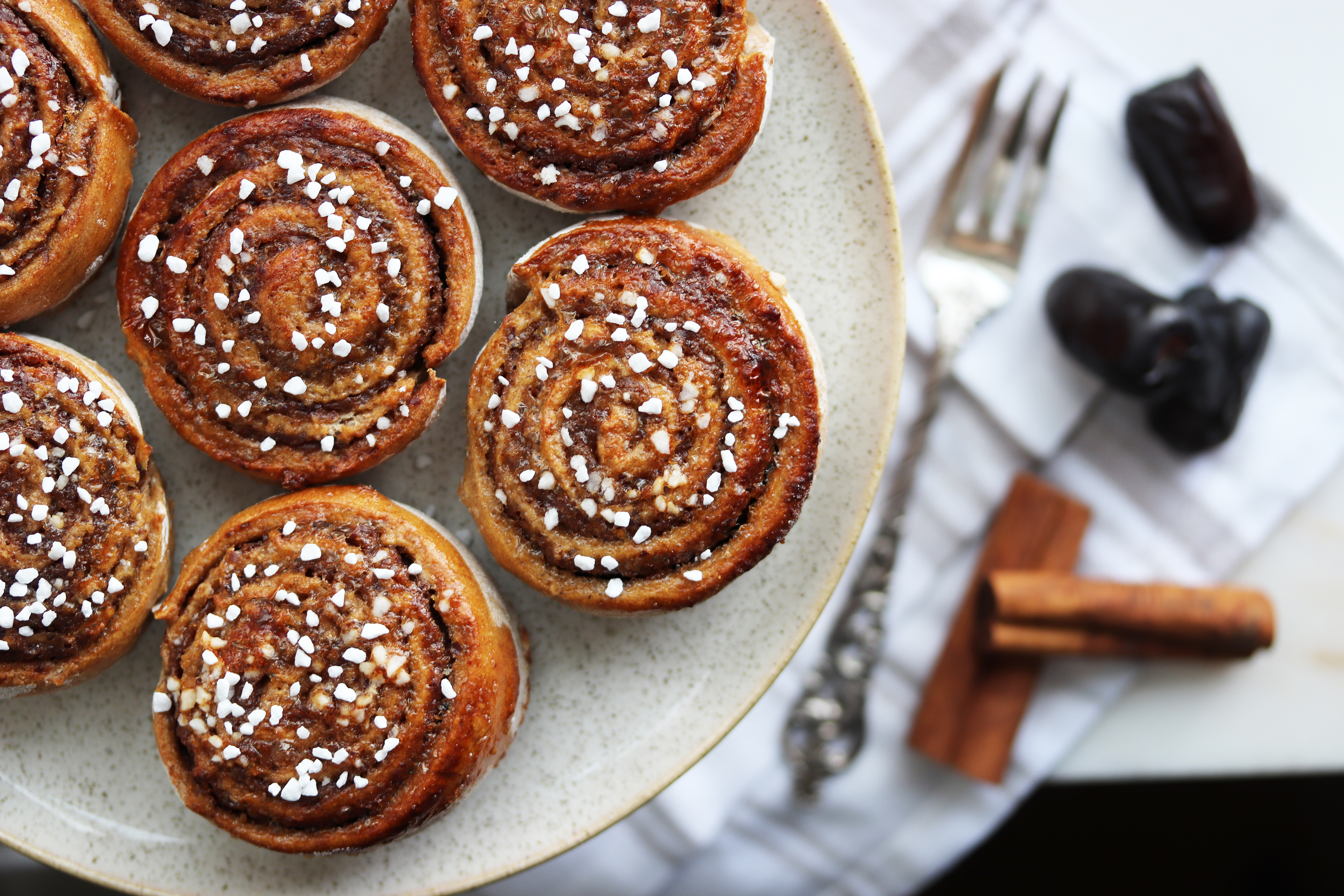 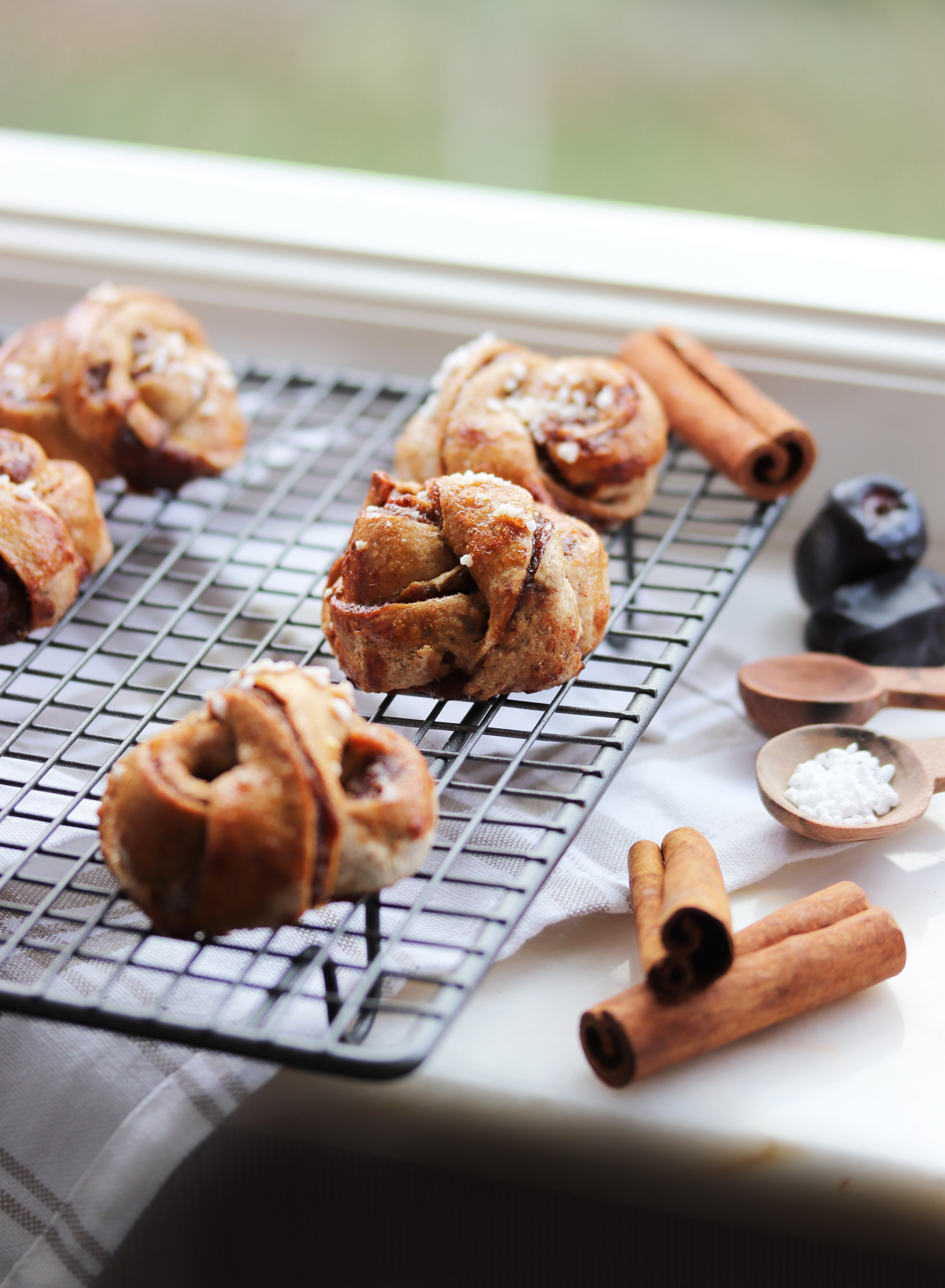 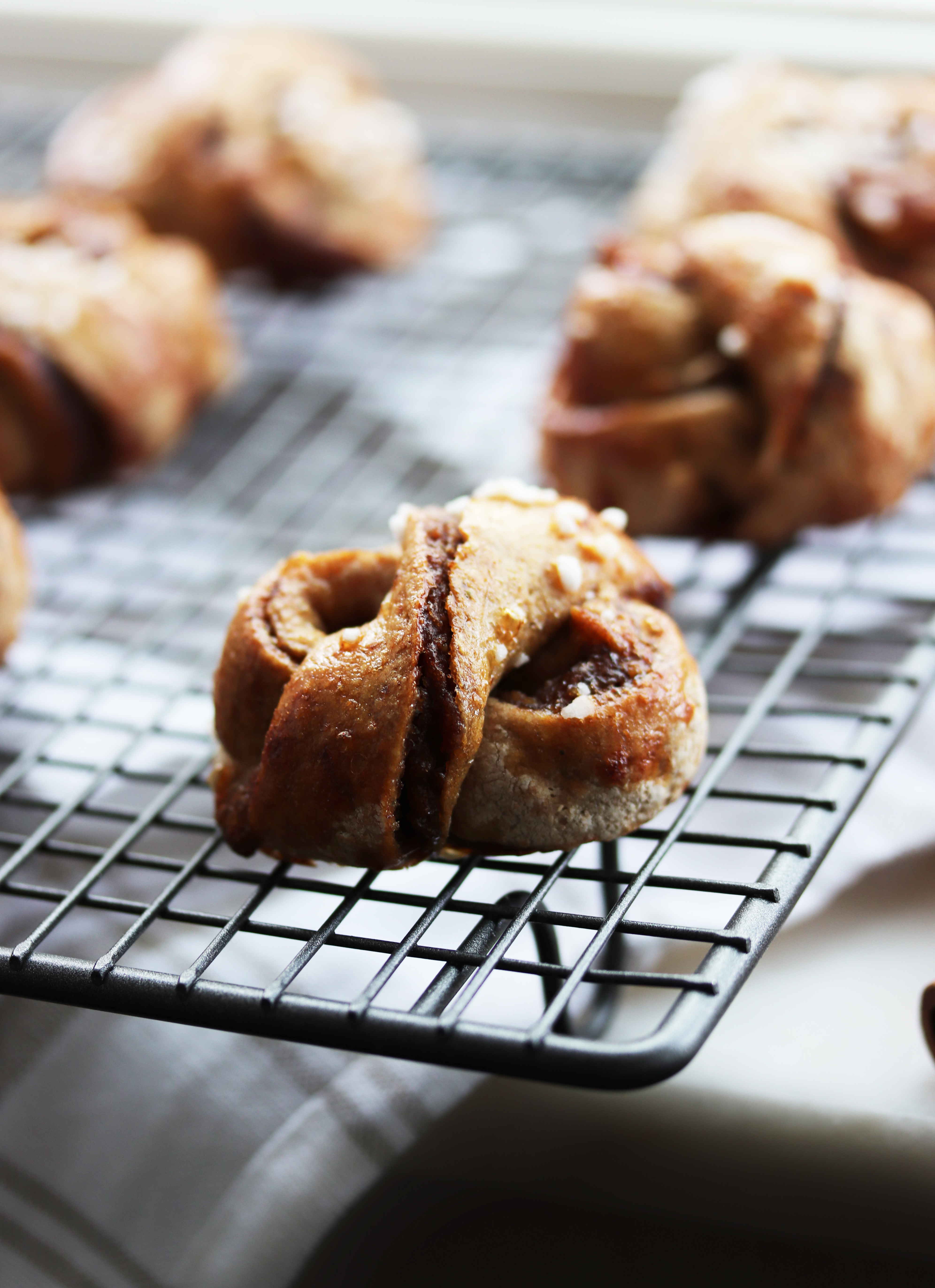 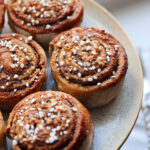 Classic Swedish cinnamon made in vegan and wholesome

If you want to feel slightly more fancy you can shape your cinnamon buns into “knots”. If you’d like to learn how to make those here’s two videos that may help you. Here is the first one and the second one. Mine ended up semi-failed, haha.